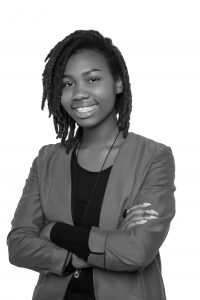 Damaris Jemmott is a diligent and passionate team member at Think Wilder Architecture. A graduate of Howard University School of Architecture and Design, she began her career early working at her first architecture firm at the age of 16. From there she went on to work for several other firms in New York City and Washington D.C., did freelance drafting and rendering and even managed a feature design-build project for her University’s popular homecoming festivities. She was introduced to the practice by assisting with the architectural restoration of institutional buildings for the NYC School Construction Authority (SCA) and NYC Housing Authority (NYCHA). While at Think Wilder Architecture, she has worked on various residential renovations throughout the New York, as well as several new construction residential, industrial, and educational buildings in New Jersey. .